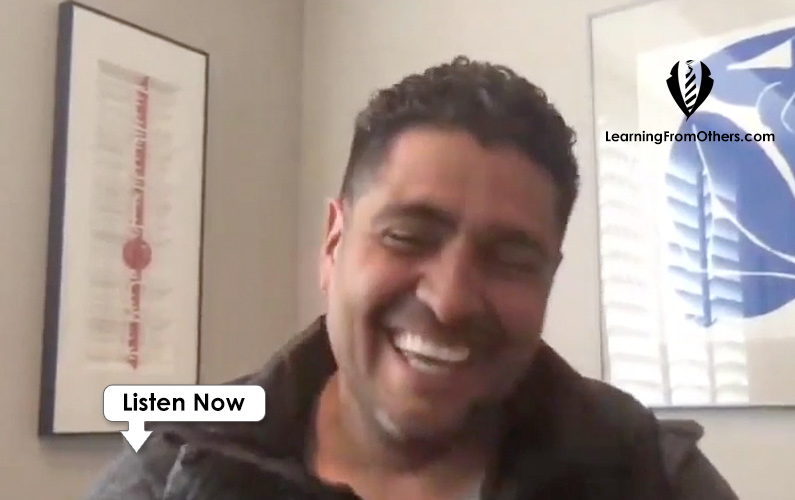 Ivan Ramirez joins us today on LearningFromOthers. He’s one of the first employees at Overstock.com. Later saw a business opportunity to start his own operations. He successfully grew that business to be bought out later by Groupon. We talk family and how financial free isn’t the end goal but freedom of time is. Please welcome, Ivan Ramirez. 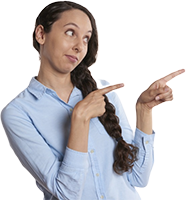